What is the difference between chow mein and lo mein?

The two popular dishes tend to confuse a lot of people. Many people end up using the name interchangeably. But these two dishes are quite different.

What Is Chow Mein?

Chow Mein is a Chinese noodle cooked with a unique recipe and technique. The dish is highly nutritious and this is the reason behind its popularity.

The name chow mein is derived from the Chinese language to mean stir-fried noodles. The preparation of the noodles is quite simple and very fast.

The cooked noodles are served without sauce. Hence they tend to be dried noodles. They are normally fried in the hot Chinese wok. 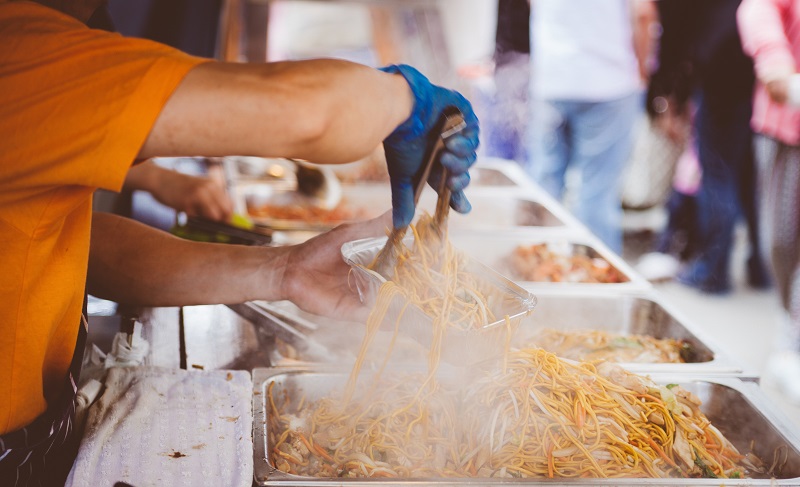 What Is Lo Mein?

Lo Mein is another unique noodles that are popular due to their taste and texture. The noodles are highly valued among China-American food enthusiasts.

Low Mein is fully cooked before being mixed with meat, vegetables, and sauce in the wok. They are mixed and tossed.

The noodles tend to be quite soft and mouthwatering. Some common types of sauce noodle dishes are shrimp lo mein, vegetable lo mein, and chicken lo mein. 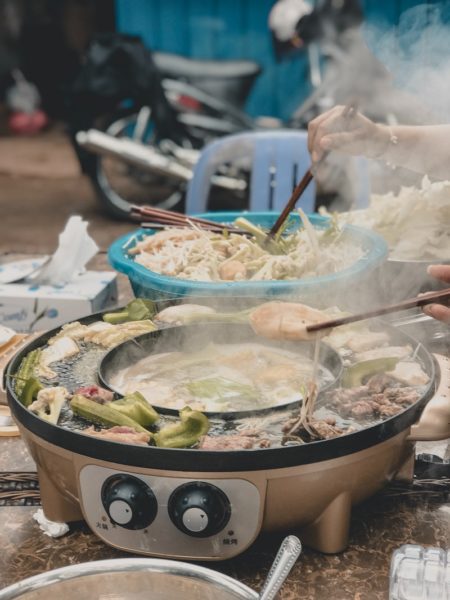 Chow Mein, it has a low content of saturated fats and a low amount of calories. It is regarded to be healthier than lo mein.

The taste depends on personal preference. There is no winner between the two types of noodles. Lo mein is soft and chow mein is crispy.

Chow mein has a chewy texture and fried flavor whereas lo mein is stir with vegetables and mixed with proteins at the end of the process. The texture of the lo mein is soft. Hence the taste of the two foods is quite different.

Yes. The spaghetti will make a tasty noodle dish though it does not contain egg ingredient as in lo mein.

The main difference between chow mein and lo mein is that low mein is a sauce wet noodles while chow mein is a crispy and crunchy noodle. Both are healthy in Chinese traditional foods.