Nintendo Wii and Wii U are two different generations of game consoles from Japan. These Japanese video game organizations have completely changed the nature and credibility of gaming.

Nintendo products can accommodate the needs and tastes of individuals regardless of their age. The extensive audience coverage is one of the reasons behind the rapid growth and expansion.

However, Nintendo consoles have inferior graphics and slow processors. But Nintendo Wii is among the leading electronic game consoles of all time after surpassing Xbox 360 in 2007.

Nintendo Wii U came into existence as a result of dynamics in technology. The purpose was to upgrade the Nintendo Wii. The cutting-edge version is loaded with many useful features.

The main difference between Nintendo Wii and Nintendo Wii U is that the former is affordable and does not support HD graphics whereas the latter is expensive and supports HD graphics.

You Might Also Enjoy: Difference Between McAfee LiveSafe and Total Protection.

What Is Nintendo Wii? 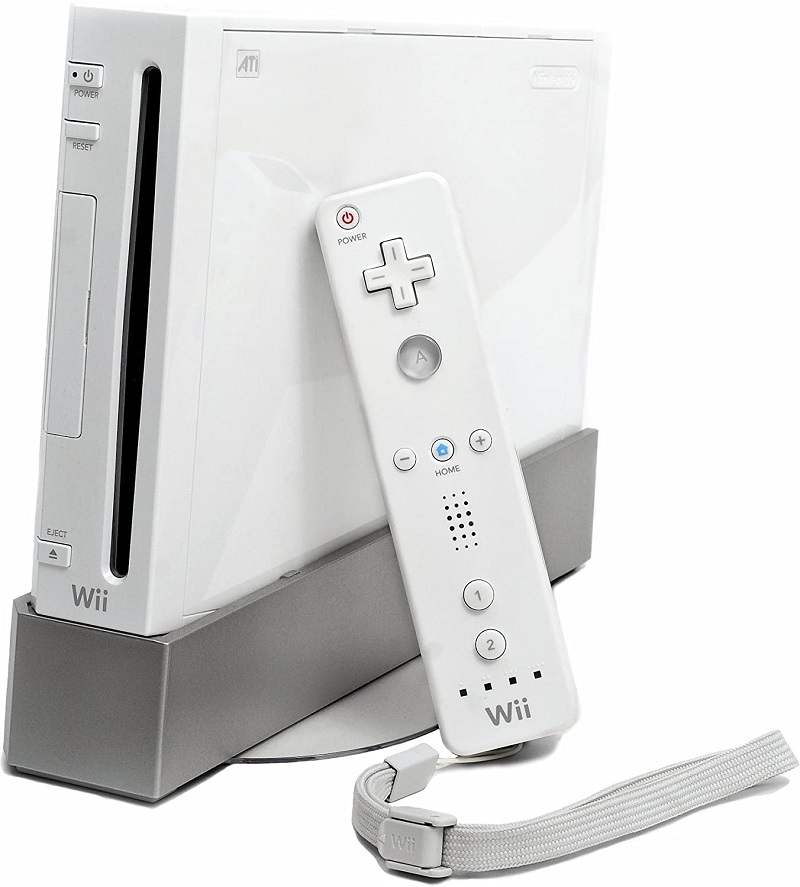 Nintendo Wii is the seventh-generation video game console released in 2006. Wii is a worth successor of the GameCube console.

The financial statistics figures show that Nintendo Wii had the highest sales in 2007 that surpassed that of Xbox 360. The video game console has ended up selling over 26 million in 2009 only.

The Nintendo Wii has a Wiimote prime controller built with the cutting-edge technology of accelerometers to detect a 3D-space position and infrared detection.

The prime controller is connected to the game console using Bluetooth. The users can either control the game by pressing buttons or physical gestures.

One of my favorite features of Nintendo Wii is the wireless connectivity with the Nintendo BS. It helps to make video games addictive regardless of your age bracket.

The most exciting thing is that Nintendo Wii has parental control features. It helps to inhibit youngsters from playing certain video content.

What Is Nintendo Wii U? 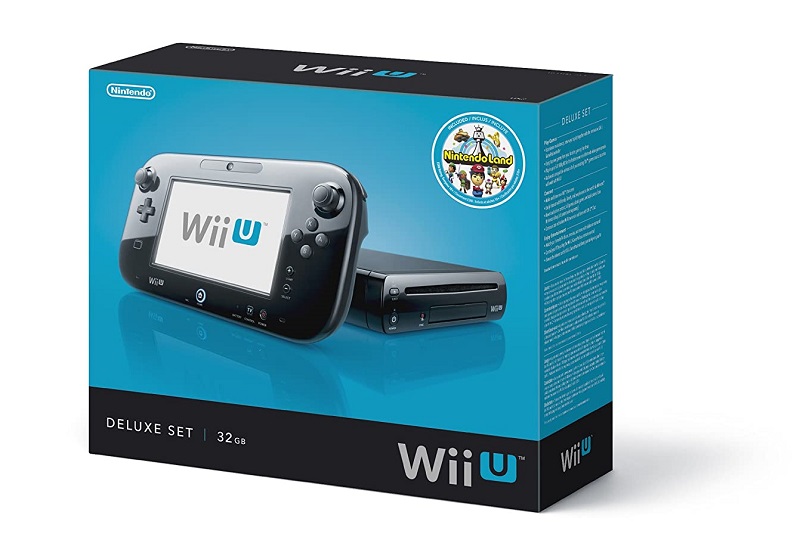 The Wii U is the first electronic video game console from Nintendo that supports HD graphics. The backward compatibility with Wii’s accessories and software is a real gem.

The dynamic in technology in 2015 result in the replacement of the basic bundle with a premium bundle which has a storage unit of 32GB.

The Gamepad is the prime controller of Wii U. The controller has an inbuilt 15.7 cm touch display, two analog sticks, stereo speakers, extra 2 USB ports, and a front-facing camera.

The Wii U allows the download of games or applications and also enhances video chat. Keep in mind that Nintendo Wii U supports Netflix, Hulu, and YouTube.

Nintendo Wii U is a cutting-edge version of the original Nintendo Wii. It would be best to note that Wii U is much powerful and superior to Wii.

The backward compatibility of Wii U tends to miss in Wii. It is a unique selling point that makes Wii U more popular across the world.

The addition of a Gamepad with an LCD touchscreen makes Wii U worth the value of your money. Another best thing about the Wii U is that it supports HD graphics and tends to be powerful.

If you are looking to buy a modern game console, consider Wii U. It has all the modern features in home video game consoles.