What is the difference between voluntary and involuntary muscles?

The human body is made up of muscles. These muscles contain soft tissues such as actin and myosin. These tissues are responsible for the contraction and expansion of muscle cells.

Research shows that the body organ system has over 700 muscles. Examples of organ systems are the digestive system and internal organs. These muscles are divided into voluntary and involuntary.

You May Also Like: Difference Between Tendons and Ligaments 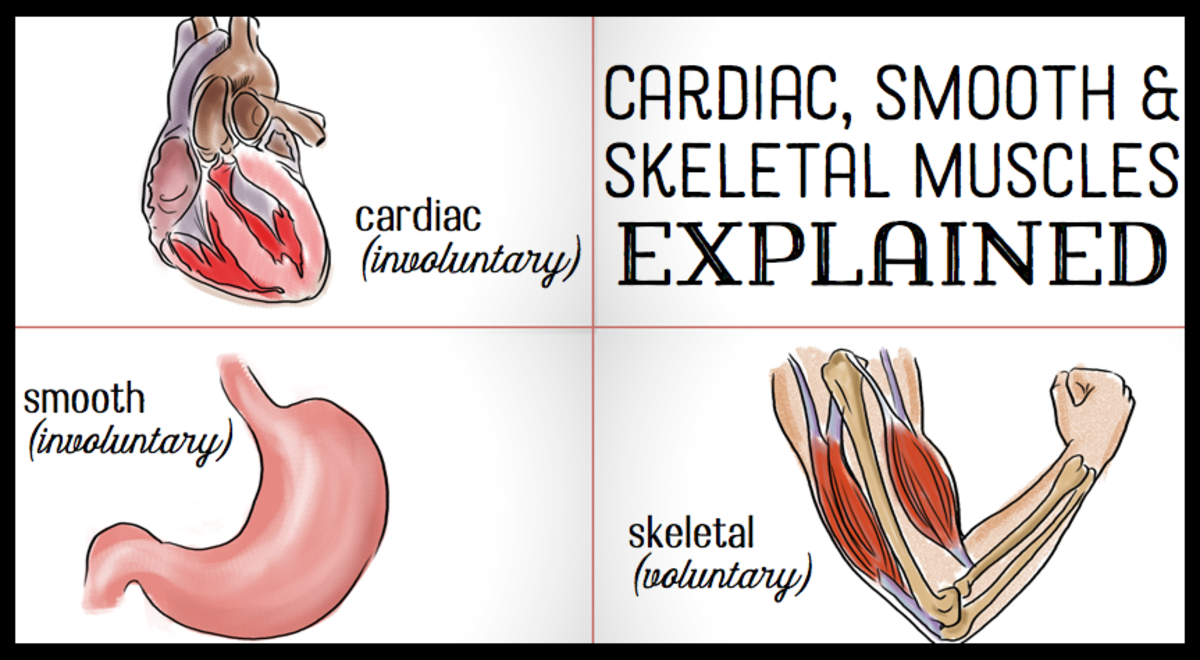 What Are Voluntary Muscles?

Voluntary muscles are those muscles that move by the free will of a person. These muscles are associated with the skeleton system.

These muscles are responsible for the movement of all vertebrates and they attached to the bones by tendons. Voluntary muscles are long and present near bones.

Each muscle cell is nucleated and the nucleus is located at the periphery of the cell. The muscles are surrounded by sarcolemma which is a special cell membrane.

The cell membrane is thick and it is responsible for connecting muscle fibers to each other and the connective tissues. These muscle fibers contain sarcomeres for relaxation and contraction.

Examples of voluntary muscles are the biceps, the triceps, the quadriceps, the diaphragm, pectoral muscles, abdominals, hamstrings, etc.

You May Also Like: Difference between Vertebrates and Invertebrates

What Are Involuntary Muscles?

These muscles are also known as smooth muscles or non-striated muscles. They are mostly found in the lining of internal organs like the stomach, intestinal tract, blood vessels, and urinary tract.

The smooth muscles have cells that are long, thin, and spindle-shaped with the centrally located nucleus. The sarcolemma surrounding the muscle cells are thin and connect muscle fibers with each other.

Cardiac muscle is an example of involuntary muscle. It usually differs from others in terms of structures and function.

The contraction and relaxation of involuntary muscles move slowly and occur at intervals of time. It is the reason why the muscles do not experience fatigue that needs a rest.

Examples of involuntary muscles are cardiac muscle and smooth muscles that occur in the lining of the urinary tract, respiratory tract, blood vessels, and intestinal tract.

You May Also Like: Difference between Arteries and Veins

You May Also Like: Difference between Large Intestines and Small Intestines

The human body consists of 40% muscle which also contributes to body weight. These muscles consist of actin and myosin. These components define the shape and length of the muscle.

Take the time to read through the guide and get to know the hidden facts between involuntary and voluntary muscles.